SIGGD, larger than ever, is starting our first 3D game! 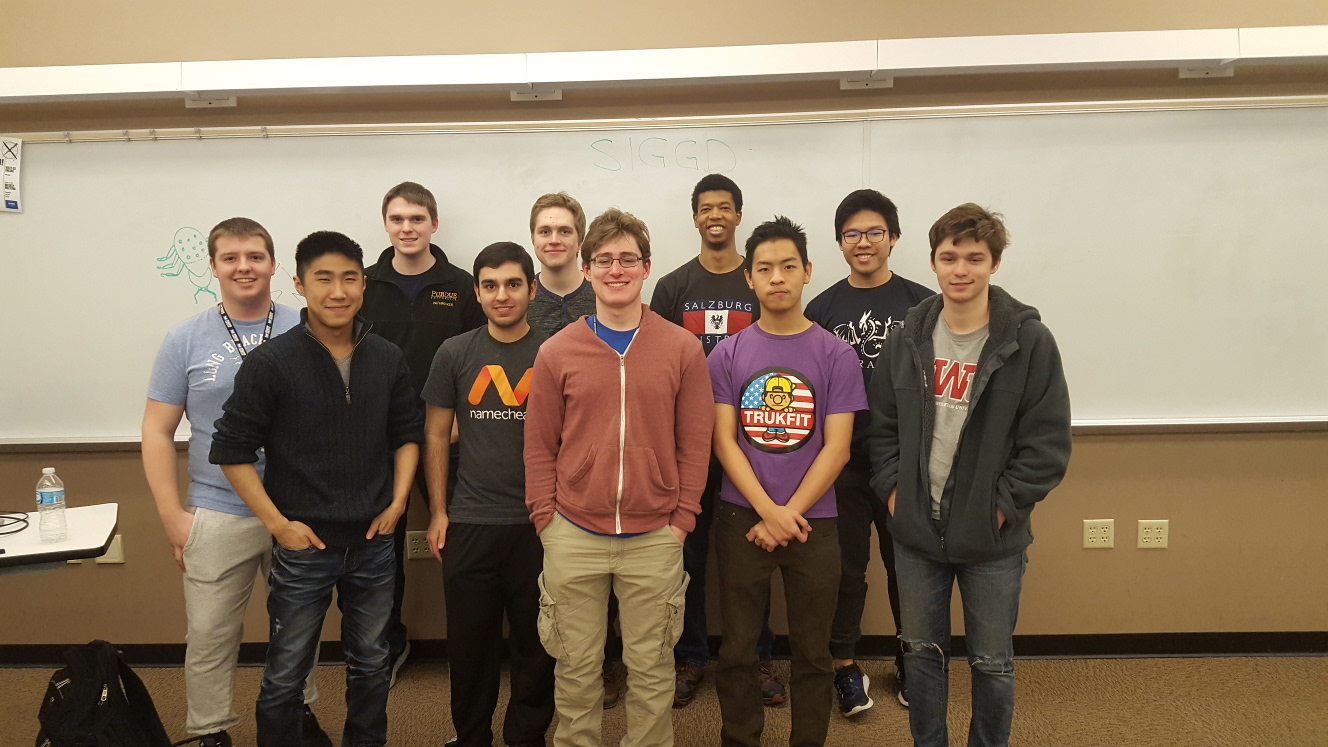 After many meetings with designing and formulating our latest game, we have finally decided on a concept and a game!

Introducing Lumina, a 3D rouge game that is influenced by many well-known games such as Bioshock, Skyrim, and even Minecraft.

Our team is larger than ever, with a variety of developers with different backgrounds. We are all incredibly excited to take a large step with SIGGD, and developing a new 3D game!