A New Year, New Faces, and The Same Game. 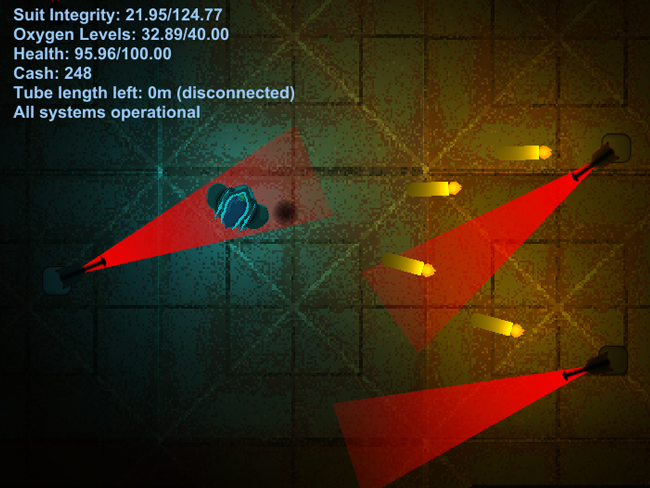 Are you an artist, programmer, level designer, sound artist, or just someone that wants to play a game 10,000 times to break my code? Come to the ACM callout at 7:20 on September 9th in PHYS 114. We will have a short demo of the game there and a lot more information about what we need, and what you can get out of this.

With the new year officially in session, we are about to recruit some new members and finish our game-for lack of a better name-“Space Salvage”. The development for a while has been rather slow with me at the programming helm, but once we get some more playtesting, better lighting, feedback, more game mechanics, and fully implement our procedural generation, the game will be ready to be sent to the Independent Games Festival (IGF).

We are also planning another game jam soon, more details about that later. This time it’ll be bigger than ever, and you better come, despite whatever you think you may or may not know!