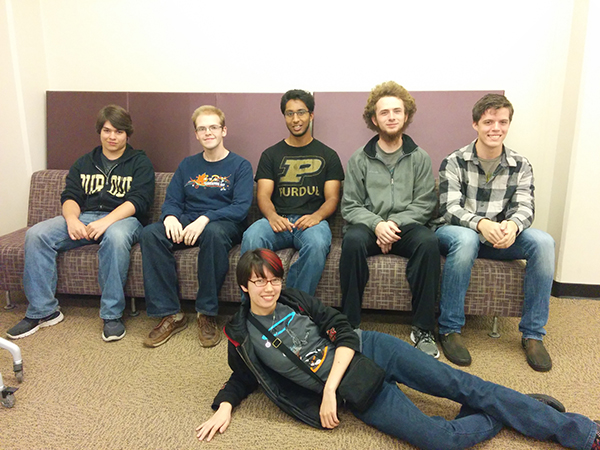 After a couple of years, the “About Us” photo needed an update. Most of the people in the old photo graduated and are doing things in their jobs. So here we are, a smaller group with a few stragglers that came in after the photo, but still strong at developing games.

In other news related to games, I contacted a fair amount of US game companies about helping sponsor members of SIGGD to go to the Game Developers Conference in March of 2015. A few are interested in helping sponsor our trip, most probably sent my email into the trash, but there are lots more companies out there to ask. Just even getting a response shows people are interested in helping young developers break into the field. I’m excited. Are you?